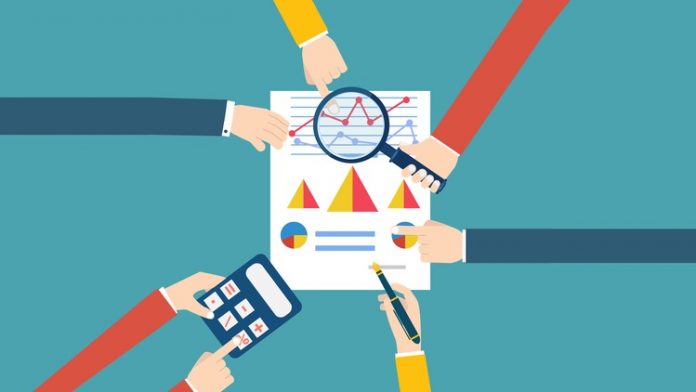 In general, economics is the study of how people use resources to satisfy their wants.

Macroeconomics is the branch of economics that concerns itself with market systems that operate on a large scale.

Microeconomics is more focused on the choices made by individuals in the economy.

Macroeconomics is based on the performance, structure and behavior of the entire economy.

When investors talk about macroeconomics, discussions of policy decisions like raising or lowering interest rates or changing tax rates are discussed.

Key questions addressed by macroeconomics include:

Macroeconomics attempts to measure how well an economy is performing, understand how it works, and how performance can improve. 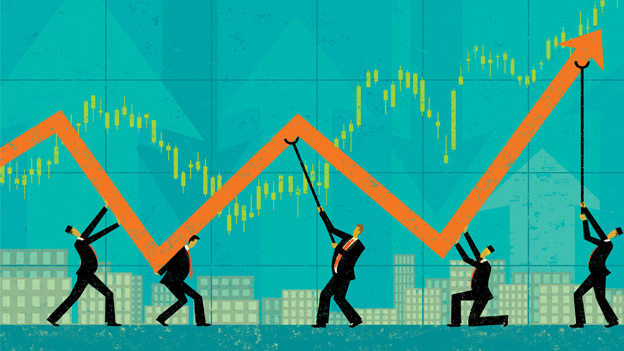 While the term “macroeconomics” is not all that old many of the core concepts in macroeconomics have been the focus of study for much longer.

Topics like unemployment, prices, growth and trade have concerned economists almost from the very beginning of the discipline, though their study has become much more focused and specialized through the 1990s and 2000s.

Likewise, it is difficult to name any sort of founder of macroeconomic studies.

John Maynard Keynes is often credited with the first theories of economics that described the behavior of the economy.

Elements of earlier work from Adam Smith clearly addressed issues that would now be recognized as the domain of macroeconomics.

Although microeconomics are clearly quite significant today and the decision-making process of individuals is still an important field of study, macroeconomics has become the dominant focus of economics – at least as it applies to investments and financial markets.