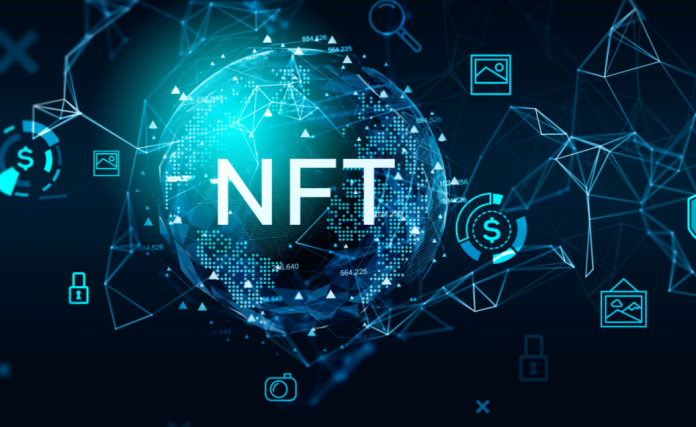 Cryptocurrencies utilize blockchain for its ability to track financial transactions between parties and were designed as a type of digital currency for use on the internet and in a digital-first world.

NFTs are also built on a blockchain but instead are used to guarantee ownership of an asset.

Think of it as a certificate such as an auto stating the legal owner of a car, except that an NFT is proof of ownership in digital form.

Code is written into this digital token and recorded using the blockchain network it’s based on to prove a list of historical ownership and the current owner of a unique digital asset.

An NFT can represent any digital creation such as art, music, videos, writing, etc.

Besides representing a way for digital artists and other creators to monetize their work, NFTs are imagined as the evolution of art investing and collecting and as part of a new cryptocurrency investment asset class.

NFTs represent a highly speculative class of investment that should probably be avoided.

NFTs don’t gain in value because of their utility but are based on the value of the media they represent such as digital art, video, music, etc.

Sticking a value on something like art is incredibly difficult and subjective and unlike valuing a share of stock, which represents an ownership stake in a business and a claim on future profits generated by the business.