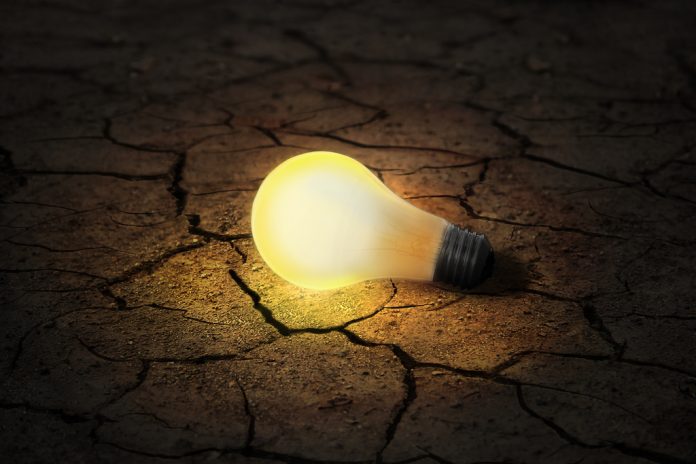 We are not as rational as we think we are.

When it comes to money and investing, people do some pretty strange things.

Ever wonder why we do the things we do with our portfolios?

Well, there’s a whole field of study that explains our sometimes-strange behavior.

Where Do You Fit in?

Much of the economic theory available today is based on the belief that individuals behave in a rational manner and that all existing information is embedded in the investment process.

This goes hand in hand with the efficient market hypothesis.

In fact, researchers have uncovered evidence that rational behavior is not often the case.

It doesn’t take a brain surgeon to know that people are risk averse and prefer a sure investment return rather than an uncertain one.

We want to get paid for taking the extra risk.

On the other hand, here’s the strange part:

Prospect theory suggests that people react differently to equivalent situations depending on whether it’s presented as a gain or a loss.

Individuals get more stressed out by prospective losses than they are happy by equal gains.

Sounds silly, but it is definitely true!

You?ll never hear an investment advisor tell you that he/she got flooded with calls because he/she reported, say, a 100,000 gain in a client’s portfolio.

But, you can bet that phone will ring when a similar report posts a 1,000 loss!

A small loss always appears larger than a gain of a larger size.

It?s funny how when it goes deep into our pockets, the whole perspective changes.

How many times have you held onto a losing stock because you couldn’t bring yourself to sell it at a loss?

People end up taking more risks to avoid losses than to realize gains.

Gamblers on a losing streak behave in a similar fashion, doubling up bets to try and recoup what they’ve already lost.

By having the following misconception, “I know the stock price will bounce back, then I’ll sell it,” investors pile on more risk to avoid realizing a loss.

If these seem like inconsistent attitudes toward risk, well, they are!

What we find are people set a higher price on something they own than they would normally be prepared to pay.

An alternative to the loss aversion theory is that investors might choose to hold their losers and sell their winners because they believe that today’s losers may soon outperform today’s winners.

Investors often make the mistake of chasing the action by investing in stocks or funds that receive the most attention.

“Fear of Regret” or “Regret Theory” deals with the emotional reaction people experience after making what they think is an error of judgment.

Investors become emotionally affected by their original purchase price of a stock when they are going to sell it.

So, they avoid selling the stock in order to avoid the regret of having made a bad investment and the embarrassment of reporting a loss.

We ALL Hate to Be Wrong…

What investors should really ask themselves when faced with a similar situation is:

“What are the consequences of repeating the same mistake and if this security was already liquid, would I invest in it again?”

Chances are that you would not!

Regret theory also holds true for investors who did not buy a stock they had previously considered and which subsequently went up in value.

By following the conventional wisdom, some investors avoid the possibility of feeling regret by rationalizing their decision with:

Everyone Else Is Doing IT!

Although it does not make much sense, some feel it’s much less embarrassing when you lose money on a popular stock that half the world owns it.

On the flip side, losing on an unknown or unpopular stock is a little harder to swallow!