People often see other people’s decisions as the result of disposition but they see their own choices as rational!

Investors frequently trade on information they believe to be superior and relevant, when in fact it is not and is fully discounted by the market.

Yet they can’t both be right!

Speculation (a.k.a. gambling), is not investing, and in one form or another has been around forever!

Many researchers theorize that the tendency to gamble and assume unnecessary risks is a basic human trait.

Entertainment and ego appear to be some of the motivations for people’s tendency to speculate.

People also tend to remember successes, but not their failures, thereby unjustifiably increasing their confidence.

“Psychographics” describe psychological characteristics of people and are particularly relevant to each individual investor’s strategy and risk tolerance.

An investor’s background and past experiences can play a significant role in the decisions an individual makes during the investment process.

They are risk takers and are particularly difficult to advise.

They like to be where the action is and make easy prey for “fast-talking brokers.”

They tend to avoid extreme risk, do their own research, and act rationally.

They are typically older, more careful, and more risk averse.

They fall in between the other four personalities and are typically very balanced. 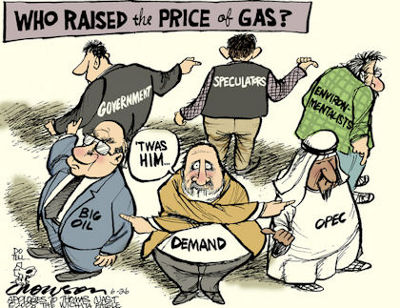 In speculation two things will be always around:

Speculation objects, rules and technological methods will always be changing.

But, what has happened before will most likely happen again.

People have speculated on almost everything at one time or another.

Speculating, trading and investing on stock prices have become an essential part of our lives and economy.

Trading is just another word for speculating, and investing is nothing more than speculating, except that it supposedly encompasses a longer time horizon and for some reasons it implies less risk.

Speculation and gambling are similar, with a few important differences.

One major difference is that sometimes, successful speculators profit due to their skill, while gamblers prospect due to their luck.

Whether a trader, a speculator, or a gambler in all cases the aim is to make a lot of money in a harry, and to be able to know when not to invest!