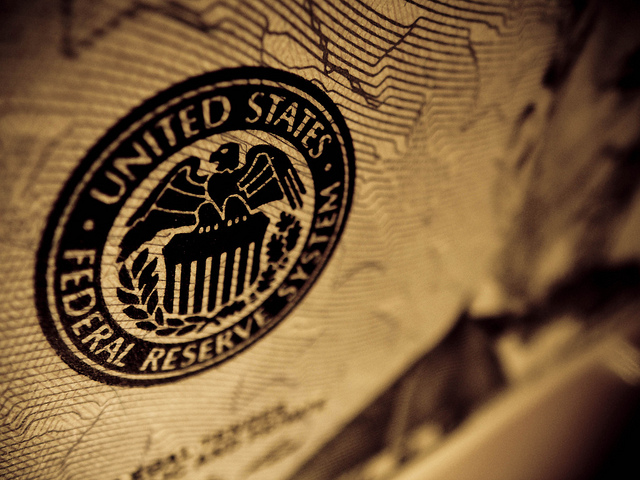 The Federal Reserve was created in 1913. Before that, the U.S. lacked any formal organization for studying and implementing monetary policy.

Consequently markets were often unstable and the public had very little faith in the banking system. The Fed is an independent entity, but is subject to oversight from Congress.

Basically, this means that decisions do not have to be ratified by the President or anyone else in the government, but Congress periodically reviews the Fed’s activities.

The Fed is headed by a government agency in Washington known as the Board of Governors of the Federal Reserve.

The Board of Governors consists of seven presidential appointees, each of whom serves 14 year terms. All members must be confirmed by the Senate and can be reappointed.

The board is led by a chairman and a vice chairman, each appointed by the President and approved by the Senate for four-year terms.

There are 12 regional Federal Reserve Banks located in major cities around U.S. that operate under the supervision of the Board of Governors.

Reserve Banks act as the operating arm of the central bank and do most of the work of the Fed. The banks generate their own income from four main sources:

• Interest on loans to depository institutions

The income gathered from these activities is used to finance day to day operations, including information gathering and economic research. Any excess income is funneled back into the U.S. Treasury.

The system also includes the Federal Open Market Committee, better known as the FOMC. This is the policy-making branch of the Federal Reserve. 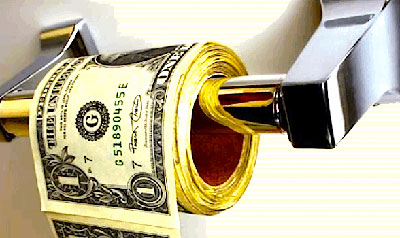 All Reserve Bank presidents participate in FOMC policy discussions whether they are voting members or not. The FOMC makes the important decisions on interest rates and other monetary policies.

This is the reason why they get most of the attention in the media. We’ll talk about the FOMC in detail later.

Finally, all national banks and some state-chartered banks are part of the Federal Reserve System and they are referred to as member banks.