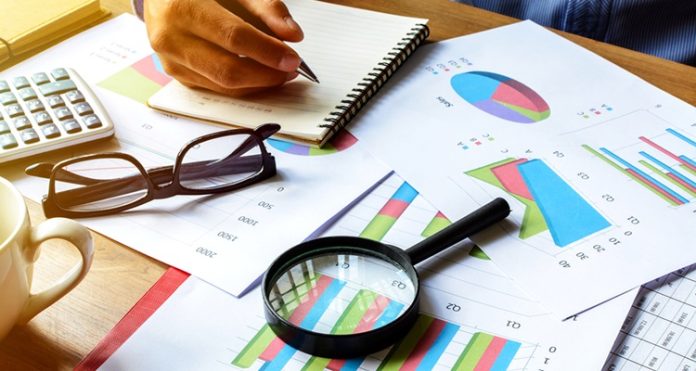 Stock research analysts study publicly traded companies and make buy and sell recommendations on the securities of those companies. In this way they can exert considerable influence in today’s stock marketplaces.

The mere mention of a company by a “popular stock analyst” can temporarily cause its stock to rise or fall – even when nothing about the company”s prospects or fundamentals recently has changed!

While analysts provide an important source of information in today’s markets, investors should try to understand the potential conflicts of interest analysts might face.

For example, some analysts work for firms that underwrite or own the securities of the companies the analysts cover.

Analysts themselves sometimes own stocks in the companies they cover!

The fact that a stock analyst – or the analyst’s firm – may own stocks they analyze does not mean that their recommendations are flawed or unwise.

But it’s a fact you should know and consider in assessing whether the recommendation is wise for you.

As a general matter, investors should not rely solely on an analyst’s recommendation when deciding whether to buy, hold, or sell a stock.

We strongly suggest that a little more digging on your part, beyond what brokerage companies are recommending, will always be to your benefit!

It’s up to you to educate yourself to make sure that any investments you choose match your goals and tolerance for risk.

Remember that stock analysts generally do not function as your financial adviser when they make recommendations – they’re not providing individually tailored investment advice, and they’re not taking your personal circumstances into consideration! 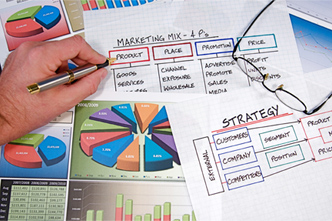 Above all, always remember that even the soundest recommendation from the most trust-worthy analyst may not be a good choice for you!

That’s one major reason why you must never rely solely on an analyst’s recommendation when buying or selling a stock.

Before you act, ask yourself whether the decision fits with your goals, your time horizon, and your tolerance for risk.

Know what you’re buying, or selling and…

Hoping to restore investor trust, many regulatory bodies are lately adopting new rules requiring stock analysts to disclose in written reports and in interviews any financial conflicts of interest they have with the companies they cover.

The rules are aimed at bolstering shareholder confidence after financial disasters that called into question the accuracy of company audits and stock analysts reports.

Amongst others, the disasters include the collapse of the dot-com bubbles and the scandals surrounding bankrupt energy traders.

Some analysts misled investors by issuing bullish research reports on poorly performing companies to generate or keep lucrative investment-banking business from those firms.

Many interested groups say that the new rules are better than nothing.

But they also say that those rules are years overdue and surely fall short of what is really needed.

These rules take an important first step but do not go nearly far enough to limit the ties between analysts and their firms investment-banking departments.

They also may not be sufficient to resolve some deeply rooted conflicts of interest in the field.