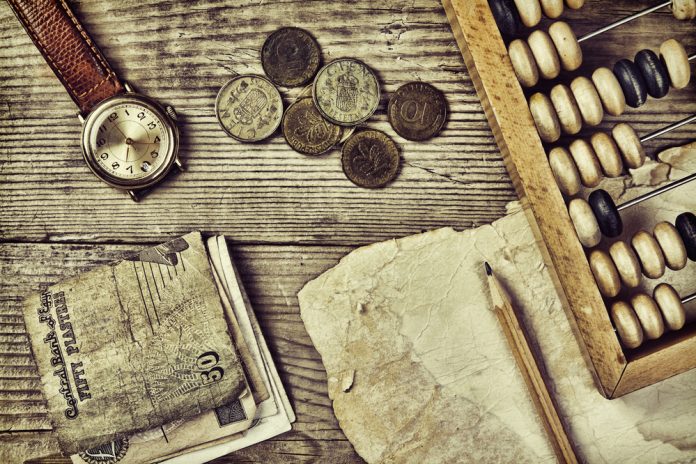 The oldest known records of commerce come from Mesopotamia around about 3500 B.C.E., when the Assyrian, Chaldaean-Babylonian and Sumerian societies were in full swing.

Farmers prospered in the rich agricultural land, and the cities of Babylon and Ninevah developed into commercial centers of Babylonia.

The Mesopotamian forbears of modern accountants was a scribe:

A man whose job was to record commercial transactions and ensure that they complied with various laws and codes.

It was a prestigious profession.

Hundreds of scribes were employed by temples, palaces, and private companies throughout Mesopotamia.

The scribes of Mesopotamia are often credited with the invention of writing in order to record such transactions.

By the common era, accountants in Greece, Rome, and China had developed their own systems of bookkeeping, which remained more or less in use until the publication of Luca Pacioli’s Summa during the Renaissance.

Pacioli wrote a treatise on mathematics in which he expounded on the idea of double entry bookkeeping.

Using his method, the money and date columns consisted of short entries with debits on the left side of the page and credits on the right.

As entries are posted in a ledger, two diagonal lines are drawn through each entry:

At the end of an accounting cycle, all the credits are added up, as are all the debits.

If those amounts are equal, the ledger is balanced.

If not, a mistake has been made.

This relatively simple process became known throughout Europe as the Italian method of accounting, and the method has remained in use with relatively few revisions ever since, with obvious adaptations for mega-corporations and computerized equipment for the electronic age.