There are fads and styles in the stock market just as there are in women’s clothes!

These can, for as much as several years at a time, produce distortions in the relationship of existing prices to real values almost as great as those faced by the merchant who can hardly give away the high quality knee length dresses in a year when fashion is to the ankle.

These investment fads and misinterpretations of facts may run for several months or several years.

In the long run, however, realities not only terminate them, but frequently, for a time, cause the affected stocks to go too far in the opposite direction!

The ability to see through some majority opinions and to find what facts are really there can bring rich rewards in the field of stock investing.

There is one factor which all of us can recognize and which can help in not just following the crowd.

This is the realization that the financial community is usually slow to recognize a fundamentally changed condition, unless a big name or a colorful single event is publicly associated with that change.

X Company’s shares have been selling at a very low price, in spite of the attractiveness of its industry, because it has been badly managed. 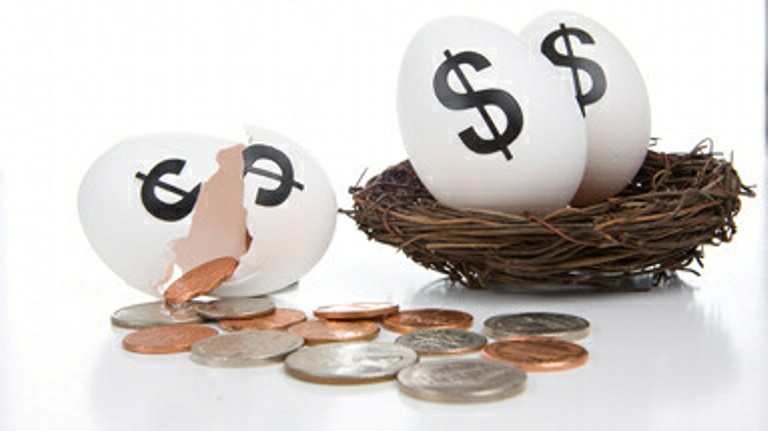 If a widely known man is put in as the new president, the shares will usually not only respond at once, but will probably over-respond.

This is because the time it takes to bring about basic improvement will probably be overlooked in the first enthusiasm.

However, if the change to a superb management comes from little-known executives, months or years may go by during which the company will still have poor financial repute and sell at a lower ration to earnings.

Recognizing such situations, prior to the price spurt that will inevitably accompany the financial community’s correction of its appraisal, is one of the first and simplest ways in which the investor can practice thinking for himself rather than …