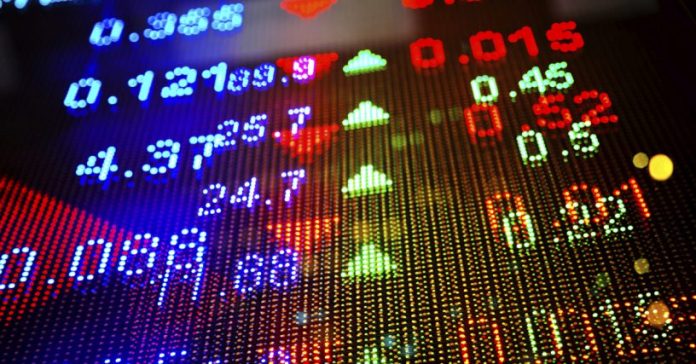 When banks change the rate at which they borrow and lend, it has a big effect across the entire economy and the stock market’s response to this change is immediate.

Basically, by increasing the rate, banks shrink the supply of money available for purchasing or doing things, by making money more expensive to obtain.

Conversely, when banks decrease the rate, they are increasing the money supply and, by making it cheaper to borrow, they are encouraging spending.

This has the effect of decreasing the amount of money consumers can spend and this affects businesses’ revenues and profits, which impact a company’s stock performance.

But businesses are affected in a more direct way as well.

They too borrow money from banks to run and expand their operations.

When the banks make borrowing more expensive, companies might not borrow as much and will pay higher rates of interest on their loans.

Less business spending can slow down the growth of a company; it might curtail expansion plans and new ventures and even induce cutbacks.

There might be a decrease in earnings as well – which, for a public company, usually means the stock price takes a hit.

If enough companies experience declines in their stock prices, the whole market will go down.

On the other hand, a decrease in interest rates has the opposite effect to a rate hike.

Consumers will spend more, the lower interest rates encouraging them to feel they can i.e. afford a new house and businesses will enjoy the ability to finance operations at a cheaper rate, thereby increasing their future earnings potential, which, in turn, leads to higher stock prices.

Although the relationship between interest rates and the stock market is fairly indirect, the two tend to move in opposite directions.

As a general rule of thumb, when banks cut interest rates, stock markets go up and when they raise them they go down.