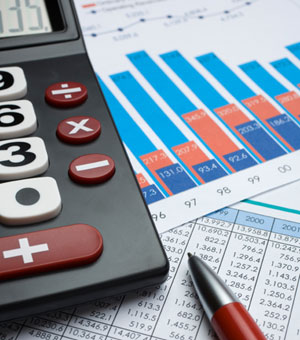 “Economics is the only field in which two people can share a Nobel Prize for saying opposing things!”

The word “Economics” is based on Greek roots. The two Greek roots of the word “Economics” are oikos — meaning more or less the household or family estate — and nomos, which can mean rules, natural laws or laws made by the government, but which in this case primarily means “wise saws” or “rules of thumb.”

Thus, the book “Oikonomia,” by the ancient Greek author Xenophon, is probably best translated as “rules of thumb for estate management.”

By the 1600’s, the interdependence of people and nations through markets had grown so great that it was necessary for governments to have carefully thought out policies to deal with the markets. The most common such policy was “mercantilism.”

The essence of mercantilism is to try to sell as much as you can to your neighbors, while limiting what they sell to you, so that they have to pay you the difference in gold.

But this policy was criticized by a number of thoughtful scholars. They were engaged in a new specialization: the study of “rules of thumb for the management of the common household.”

“An Inquiry Into the Nature and Causes of the Wealth of Nations.”

Smith was, in many ways, the founder of modern Economics. He wrote at a time when the industrial revolution was just starting to transform European society.

He observed that, in his own society, economic development could bring about a widespread prosperity, and yet other countries, and even some districts of an advanced country, could lag behind in poverty. 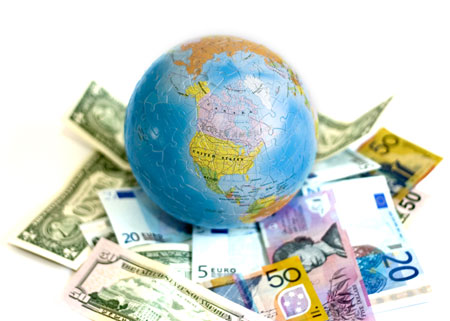 It was never difficult to account for poverty; poverty had been the condition of most people since time immemorial, but what could account for this prosperity?

This was the question Smith put to himself, and in his time it was the central question of Economics.

In his great book Adam Smith took this question as his first subject: what is it that causes production of goods and services to increase with time, so that nations become wealthy rather than poor?

According to Smith, “It is the great multiplication of the productions of all the different arts, …which occasions, in a well-governed society, that universal opulence which extends itself to the lowest ranks of the people.”

Smith’s objective was to learn more about the “multiplication of productions.” For him this was the point of Economics.

When the production of goods and services for the market grows bigger, this is what we call “economic growth.”

If production grows fast enough, then we will have more production per person. This is called a “rise in the standard of living.”

When Adam Smith talked about “the wealth of nations,” modern economists would talk about a high and rising standard of living.