A few years back, a man lost his entire life savings in less than two months!

The process started one afternoon as this man called for an appointment to see me. Several weeks earlier, he had received a very large amount of money from his late father’s will, and had decided it was now the right time for him to do something with that money.

I gave him an appointment on the next day afternoon, but he missed it.

When I called to find out why, he told me that a stockbroker had called him and then stopped by his office. He had invested the entire amount of money with this person, a person whom he barely knew.

How could anyone make such an impulsive decision with such a large amount of money?

After a pause to collect myself, I told him that since my appointment was free, why didn’t he come in first to see me and et a second opinion. He replied that he just couldn’t wait and that he had to do something fast!

Unfortunately, the stockbroker put all his money into only one investment. In less than a month the company he invested his money into, experienced severe financial difficulties. He lost almost all of his late father’s money!

Of course he didn’t understand investments, but this was every cent he had.

Why would he invest it suddenly with a person who called him out of the blue? It just didn’t make any sense!

For weeks afterwards, I wondered how anyone could make such a gigantic investing mistake.

I had seen many investors make a variety of bad judgements, but never one that caused someone to lose such an amount so tragically. 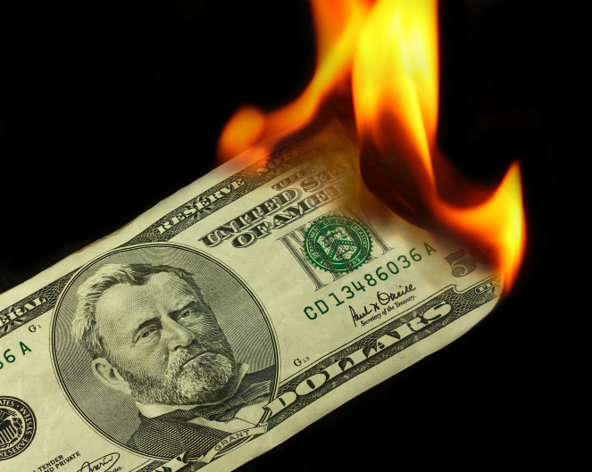 I was so obsessed with his mistake that it made me become extraordinarily aware of money mistakes. Eventually, I noticed patterns in these mistakes.

Many people tended to make a certain type or pattern of mistakes. If allowed to go unchecked, they would tend to make the same type of mistake over and over again.

Since the typical family invests only 5% of their income, it seemed more important to concentrate on spending mistakes rather than investing ones Besides, if you can’t avoid spending mistakes, you will not have any money left to make investment mistakes!

Regardless of the number or types of mistakes …

The most critical mistake is the very last one …

The one that comes from the final spending decision itself!

It is at this moment that all previous life habits come together to affect the spending decision. If the final spending decision is a mistake, it will always result from any of your past subconscious habits.

Since most of the people are not consciously aware of their spending mistake patterns, they don’t learn from their mistakes. They keep on repeating the same spending mistakes over and over again. 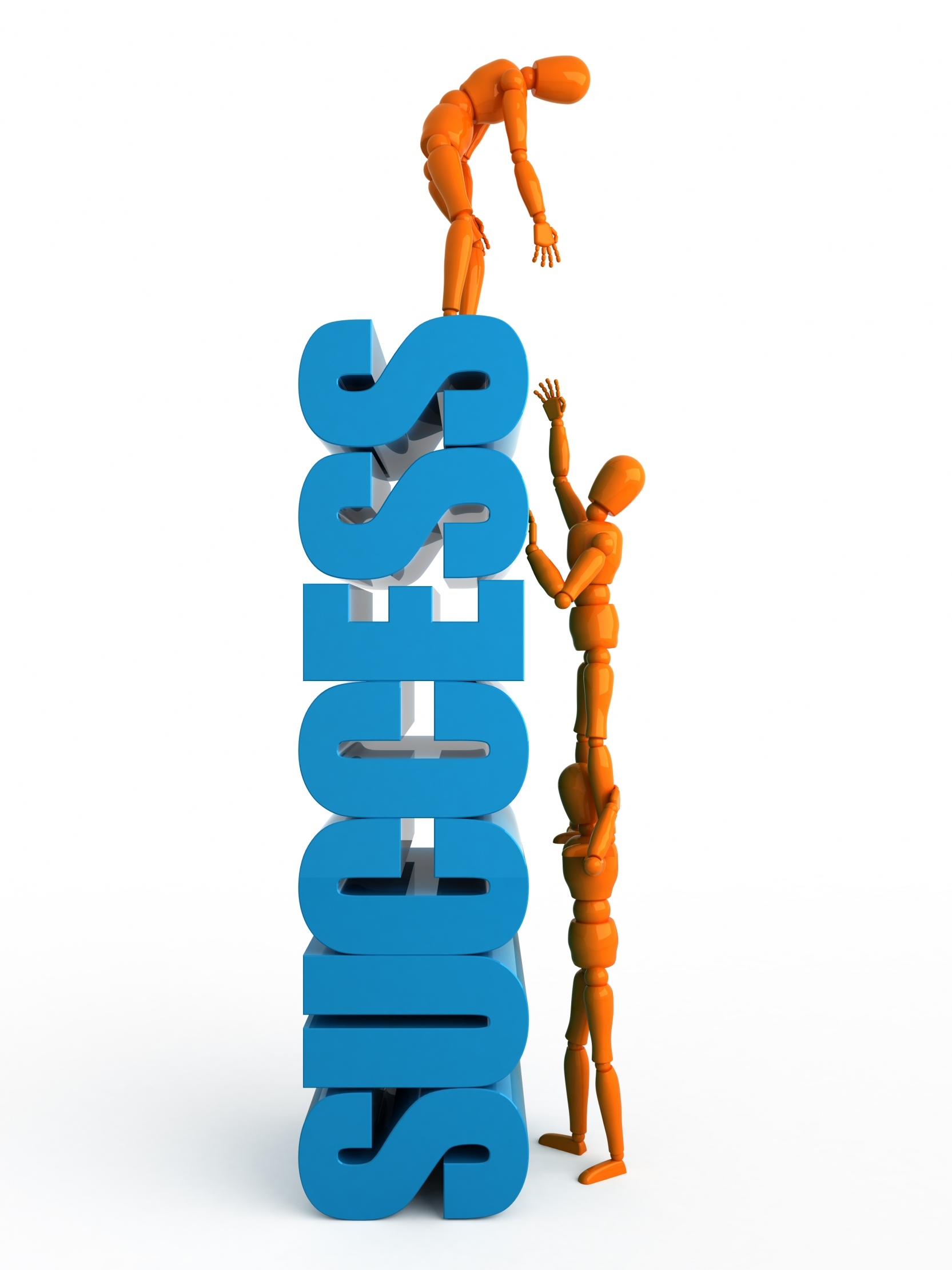 Just becoming aware of their spending mistake patterns can help many people control it. In this respect, spending personalities are similar to basic personalities.

Just as a talkative person can’t quietly listen or a shy person can’t be more outgoing when the situation warrants it, people can control their “spending personality” by becoming aware of it and consciously controlling it.

As the emotions surrounding any given purchase change, spending personalities can change as well!

Let’s say that any given person can find buying a new shirt to be a real thrill, but buying a new car can prove to be a troublesome process.

Because the emotions are different in each situation, your spending personality will always probably be extremely different as well! 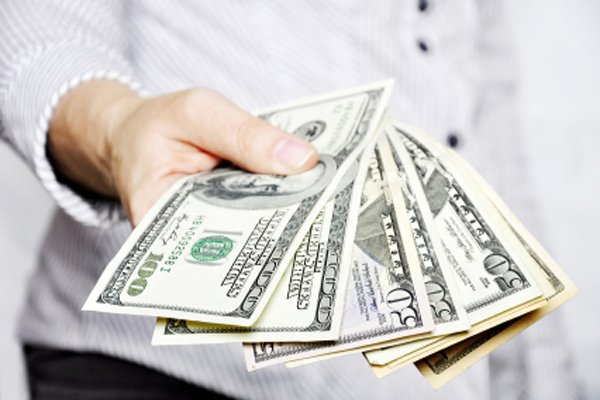 Spending based on your deeply felt values, rather than on every impulsive purchase, can save you a great deal of money over the years.

Regardless of how much genius it takes, one of the least expensive ways to learn from your mistakes …

Is to learn from someone else’s!

Therefore, my best general mistake avoidance advice would be: