Communism and socialism are two left-wing schools of economic thought, which both oppose capitalism.

These ideologies have inspired many social and political movements since the 19th century.

Several countries have been or are currently governed by parties calling themselves communist or socialist, though these parties’ policies and rhetoric vary widely.

Communism is generally regarded as hard-left, making fewer concessions to market capitalism and electoral democracy than do most forms of socialism.

As a system of government, communism tends to center on a one-party state that bans most forms of political dissent. 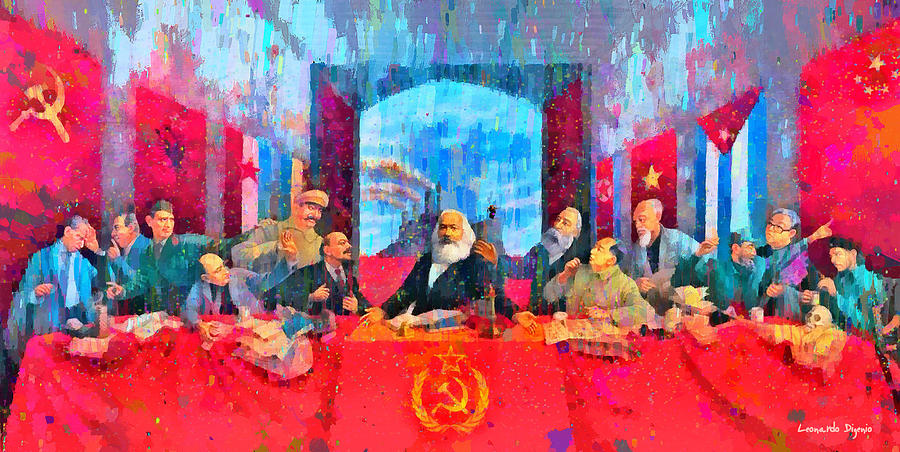 Socialism, on the other hand, can refer to a vast swath of the political spectrum, in theory and in practice.

Its intellectual history is more varied than that of communism: the Communist Manifesto devotes a chapter to criticizing the half-dozen forms of socialism already in existence at the time, and proponents have taken just about every left-of-center stance on the ideal structure of economic and political systems.

Socialists can be pro- or anti-market. They may consider the ultimate goal to be revolution and the abolition of social classes, or they may seek more pragmatic outcomes suach as, for example, a universal pension scheme.