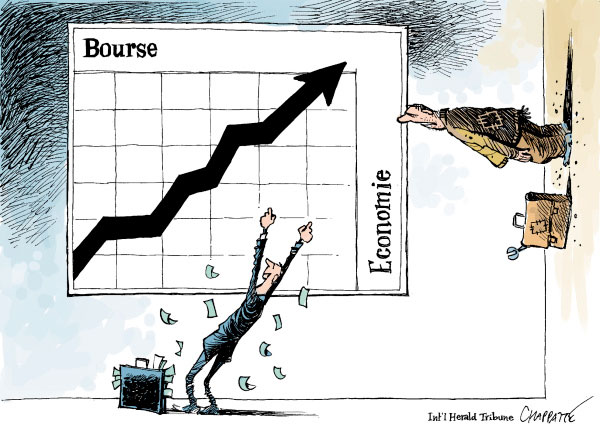 The markets often anticipate the release of key economic news and data.

However, when economic news are released that have not been anticipated, the markets often respond by adjusting to the new data and revised outlook.

Keep in mind that each economic report must be considered as part of the total economic picture comprising numerous reports, indicators, and other data measuring economic activity. Investors should not overreact to any particular item of news.

Should the market react to certain economic news, how significant these news are in the overall economic outlook?

You should know that any one report has limited significance and that economic activity is measured by the review of numerous reports in their totality.

The stock market reacts differently to the same news in bull and bear markets!

In bear markets negative news usually accentuates the downward trend without the subsequent recovery in prices.

If the economy is perceived as overheated with a risk of inflation, bond prices fall and yields rise anticipating future monetary tightening by the Central Bank. 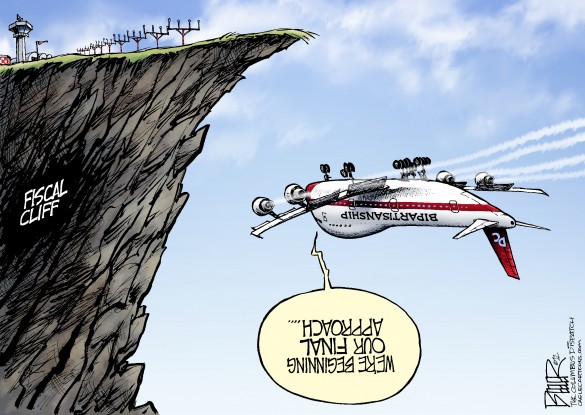 Investors must be concerned with the position of the economy within the overall business cycle.

That will allow greater certainty and provide some guidance for timely accumulation of stocks in industry groups and sectors that perform well under a variety of economic conditions.