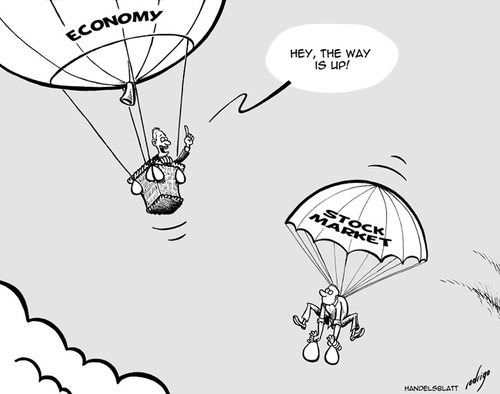 It is this time of the year …

The time of the earnings season again.

The part of each yearly quarter where investors always believe that it doesn’t really matter whether a company does well or bad!

It is this time of the year that the only thing that really counts is whether a company did better or worse than actually expected or “forecasted.”

In plain words, it is fine for a company to get heavy losses, as long as the extent of the predicted, forecasted or expected decline is at least a little less than the analysts had been expecting.

At the same time, a company that does really well deserves to be hardly punished — punishment = declining stock price — if its ascent is even marginally slower than what analysts had actually been expecting!

If this sounds stupid to you …

It does definitely mean that you 100% get it! 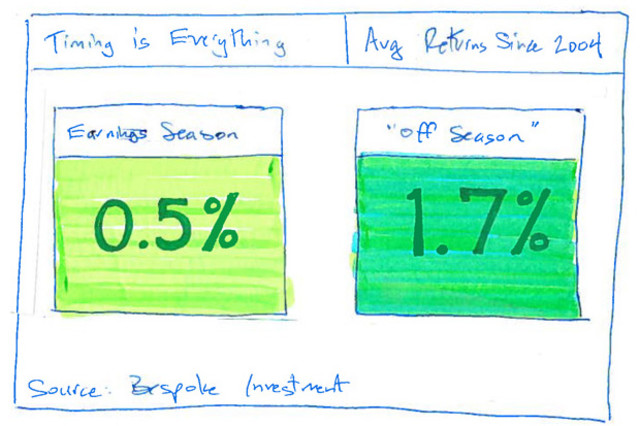 Measuring actual performance against expectations is OK within the context of a feedback process — a normal and healthy aspect of intellectual activity, which …

IS NOT OK when it becomes a real psychosis!