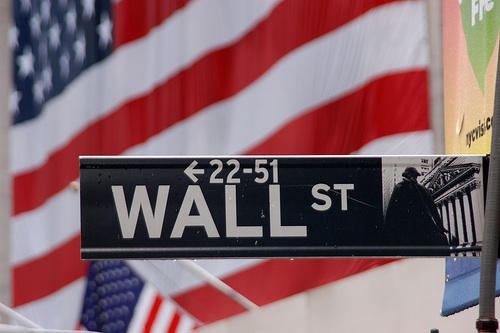 The investment analyst profession has recently fallen upon hard times.

Traditionally, the top rated analysts on Wall Street have been employed by the major investment firms to provide “opinions” on the companies being underwritten by the firms.

There is an obvious conflict of interest inherent to these opinions, as the underwriting department’s explicit goal is to sell shares in a company’s new stock issue – clearly, the underwriting sales pitch is aided and abetted by an analyst report that paints a glowing picture of the brokerage’s corporate client.

In a bull market, analysts positive opinions are not questioned, as stocks generally reach their targets sooner or later, making analysts look prescient for their “informed predictions.”

In a declining market, however, the majority of stocks (particularly the weaker companies in the bunch) will not reach their predicted targets and investors begin to question why the predictions failed.

Recent scandals in the industry have added fuel to investors anger. Merrill Lynch & Co. regularly recommended its clients to buy struggling technology companies that its own analysts described in unprintably derogatory terms.

And Goldman Sachs attached a “strong buy” rating to Enron only months before the company filed for bankruptcy protection. 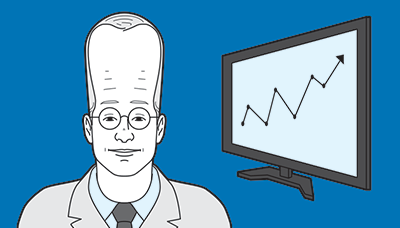 In the long-term, investors who have been burned with bad research will eventually choose to take their investing dollars to a different underwriter with the hope that its new issues are presented more realistically and ultimately meet valuation targets on the markets.

Unfortunately, this does not solve the original conflict of interest, as the original underwriter’s research team continues to produce overly-positive reports for its stock issues, with the investment-banking sales team left to find new clients for the issue.

In recent years, new clients willing to participate in stock issues have been relatively easy to secure, as even in the down-market there is a continuing over-supply of institutions hunting for new issues in which to place their funds.

Thus, even an analyst with a very poor record of predicting a stock’s performance on the markets may not be held directly accountable for his or her poor results.

When the original investor loses trust in an analyst and the analyst’s firm, instead of reacting publicly against the firm, he walks across the street to the next largest firm and continues the cycle all over again.

As institutional investors tire of the cycle of poorly performing issues, the inevitable response, of which we are just beginning to see signs, will be characterized by an influx of independent research houses to try to take the place of those brokerage research departments.

Several independents have recently opened shop, but most have not yet cemented relationships with institutional stock buyers, and their research does not have the same broad distribution as does the reporting coming from the major brokerages.

This situation is poised to change, however, as the Web continues to empower investors, both institutional and retail, to find their own information outside of traditional sources.

The Internet also enables independent analysts to find the best channels and create new channels to these investors with much greater ease than in the past.

Be prepared to see an influx of independent research in the near future, but also expect this research to be greeted with skepticism, at least until it can be proven over time that the independents can provide superior stock predictions to their brokerage brethren.