The word “Deflation” has been missing from the English-language lexicon since the Great Depression.

Now the word is coming back!

This article will explore whether deflation is destined to simply remain a word in the dictionary or a word we will live with every day.

Deflation is not the same thing as “disinflation,” the latter of which is defined as a downward movement in inflated prices to a more normal level.

An example of disinflation is where inflation had been running at 5% per year but is now just 2%.

Deflation is defined in a general sense, since some goods and services are rising in price even during deflation.

“Given the current low level of inflation and the uncertainty of forecasts, the possibility of episodes of declining prices…

cannot be ruled out,” stated the Bank of International Settlements (BIS) in its annual report on June 30.

It continued, “The successful taming of inflation has increased the possibility that most advanced industrial economies might be one deep recession away from experiencing deflation.”

The BIS acts as a bank for central banks and promotes cooperation to support international financial stability.

In contrast, the recent decline in the dollar strengthens prospects for growth in the United States and lessens the probability of deflation there, it noted.

The dollar has fallen almost 35 percent from its early 2002 peak against the Euro and 12 percent against the yen over the same period.

Apparently, though, the BIS doesn’t see eye-to-eye with our own Federal Reserve Board (The “Fed”).

On June 25, the Fed lowered the overnight bank lending rate to 1%, the lowest level since 1958.

The Fed simultaneously reduced its more symbolic discount rate to 2%.

The world”s biggest economy appears to be stabilizing but “has yet to exhibit sustainable growth,” the Fed said in a statement that followed a two-day meeting of its governors.

The Fed is trying to prevent the U.S. from following in the footsteps of Japan. Japan’s stock market bubble burst in 1989, followed three years later by the start of a decline in its real estate prices.

The world’s second-largest economy has been in periodic recessions for more than a decade now, accompanied by deflation on real estate and financial assets.

The Central Bank of Japan has lowered its rates to nearly zero without producing a positive impact for the economy.

Most people agree that deflation is bad.

Deflation means that there is not enough demand for available goods and services at current prices.

When people don’t buy, companies can’t make a profit and must lay off employees.

Borrowing money is a great idea during inflation, since the borrower can repay the funds with cheaper dollars. 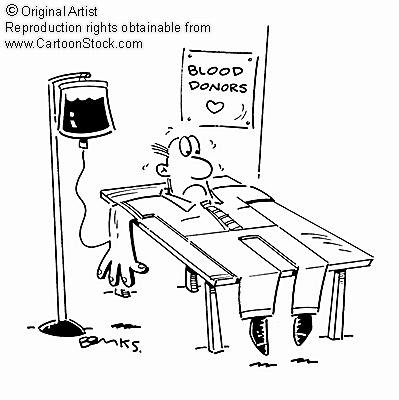 When deflation sets in, though, borrowers have to repay their loans with more expensive dollars, and this lessens borrowing demand.

Two philosophies had been battling each other since the roaring 1920s.

The “old” school taught that people should save for their future.

The “new” school taught people to live for today (Does this sound familiar?).

The pendulum swung toward the “new” school in the 1920s.

After the stock market crashed starting in October 1929, people were scared and, if they weren’t wiped out already in the crash, they started spending less.

During the first four years of the Great Depression, prices plunged 25%.

The Fed knew that the economy was sinking and reacted quickly by lowering its discount rate eight times between November 1929 and May 1931, the last one of which coincided with the collapse of a huge bank, Austria’s Kreditanstalt.

(Incidentally, for those of you who love “The Sound Of Music,” the real Family von Trapp lost everything when Kreditanstalt went bully-up.)

Late in 1931 and again with Roosevelt’s inauguration in 1933, the Fed sensed (wrongly) that the economy was picking up steam and raised interest rates.

Each time they did so, the economy stumbled further.

Until now, the Fed has lowered rates thirteen times since 2000, albeit in generally smaller amounts than did the Fed in the 1930s.

U.S.A. federal unemployment rate, officially at 6% but probably closer to 12% in reality, is nowhere near the crisis level we saw in 1932.

Although we are seeing deflation in several consumer goods, especially electronics and textiles, we are still seeing increases in areas which matter the most, such as housing, groceries, insurance and non-federal taxes.

The Consumer Price Index (CPI) was flat in May and up 1.7% over the last year, matching 40-year lows.

This is a different scene from the deflationary spiral we saw in the early 1930s. 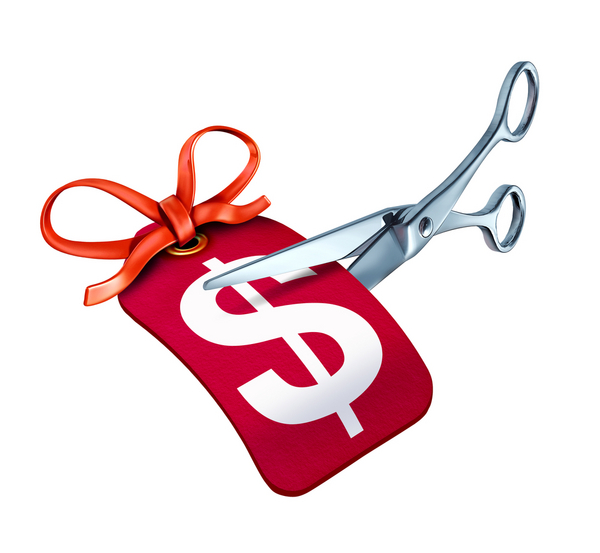 The Fed has many tools available to combat falling prices.

The ability to lower interest rates is just one of them.

Fed Governor Ben S. Bernanke became famous in a speech before the National Economists Club on November 21, 2002, when he stated,

“…But the U.S. government has a technology, called a printing press (or, today, its electronic equivalent), that allows it to produce as many U.S. dollars as it wishes at essentially no cost.”

There are four problems with this solution:

The Fed did run an unlimited printing press in the 1930s, but it was accompanied by President Roosevelt’s 40% devaluation of the dollar against gold and the forced selling of all gold held by individuals back to the federal government at a sub-market price.

These coordinated efforts did cure deflation.

Yet the economy was stuck in the mud until Pearl Harbor.

And will the government make us give up our gold again?

The Fed doesn’t lend to the consumer.

Rather, the financial institutions do so.

Those institutions borrow from the Fed and have to repay their own loans.

Each bank owner needs to be reasonably sure that the loan he/she makes can be repaid, thereby allowing the bank to repay the Fed and make a profit while doing so.

What happens if the banks won’t lend?

All the printing presses in the world won’t help that problem.

Just ask the Weimar Republic what happens if the Fed does too good a job at printing money. 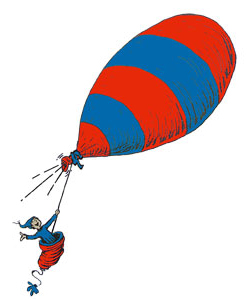 We’ll need a wheelbarrow full of cash to buy a loaf of bread.

By then, people will be seeking radical solutions to their economic problems!

If the Fed cranks up the printing press too fast or too long, foreigners assets will lose value in real terms, even if U.S. financial instruments don”t decline substantially in value.

Moreover, the dollar will lose its preeminence in world financial markets.

The Fed has suggested it can peg or cap Treasury bond prices and yields as a solution to deflation.

That’s not really a viable alternative: the free market has done that for them.

The Fed can also buy bonds in the open market, injecting money into the system.

They have been doing that until now, with little noticeable effect.

Potentially, this class of assets offers huge scope for Fed operations, as the quantity of foreign assets eligible for purchase by the Fed is several times the stock of U.S. government debt.

That may be well and good, but it doesn’t stop deflation.

That depends on the course of the economy.

If the current “soft spot” or “shadow recession,” or whatever we call it, turns into another depression, look for deflation to accelerate.

If U.S.A. recovers, deflation won’t be an issue.

If the economy doesn’t recover, and starts descending into a deflationary spiral, look for the government to opt for the Roosevelt solution…

That includes confiscation of gold we own and at below-market prices.

We’ll trade it in for “paper” dollars, which will be losing more and more value every day.

Even if we don’t suffer deflation, you can still look for the government to accept Bernanke’s idea of an unlimited printing press!

Americans do have to pay for it somehow!