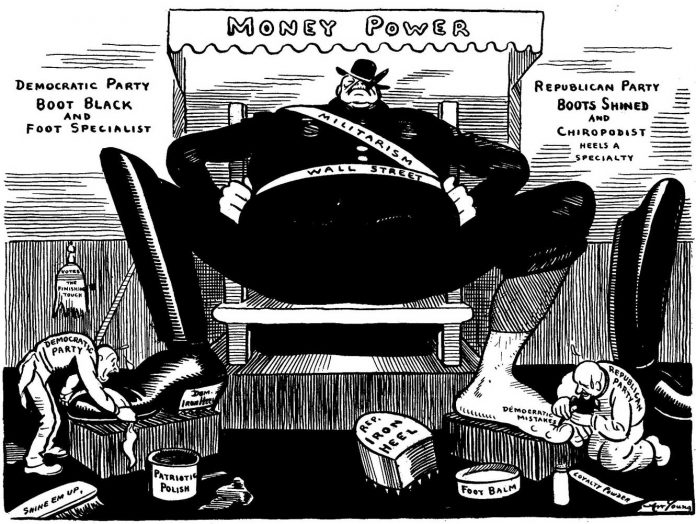 “Americans fight for material wealth and for LIFE,
we fight for Allah and for DEATH!”
Taliban’s Ambassador to Pakistan,
Abdul Salam Zaeef

Hitler told the world what he really was in his own book “Mein Kampf” and only but just a few managed to take him seriously!

Let us now not make the same mistakes again!

In order to understand Abdul’s “warning” we don’t even have to study a long dissertation. The above quote explains it all by itself! In America and in the majority of all the Capitalist countries we are free to hold any ideas, speak out loud our thoughts, practice any religion, or start any business so long as we do not interfere with others rights.

Capitalist countries are a beacon to the triumph of man’s free will. For all those who dream of crushing man’s spirit, looting his property, or forcing him to grovel on his knees, we are the symbol of what the others will never be:

And that is exactly why by using terrorism they want to destroy us.

They claim that multinational corporations are enslaving third-world peasants and stealing their valuable natural resources.

They claim that greedy landlords are throwing their i.e. grandmothers out on the streets! 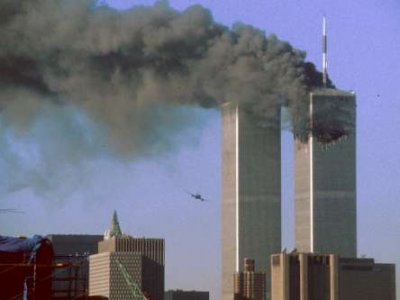 Capitalism is a system whereas traditional definitions focus on private ownership. But what does private ownership imply? Ownership, to have any meaning, must be based on rights. Otherwise you own something only in name while someone else tells you what to do!

It defines the only function of government as defending those rights through an objective system of justice.

Which system of justice do terrorists use?