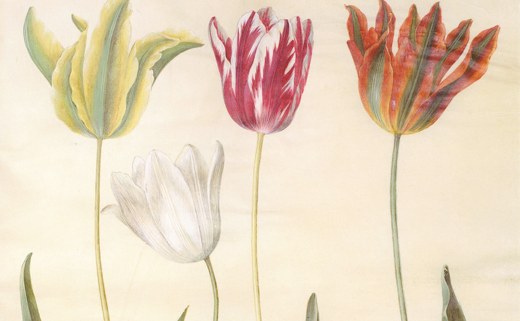 Manias are a basic part of human nature!

Whether it is a mania for the latest hot rock star singer, or a mania to buy a “really hot and sure thing” financial asset, manias have truly exerted their influence for centuries.

Unlike the ending of the fervor directed towards a rock star, the end of a financial mania can often have devastating effects.

The tulip was introduced into western Europe about the middle of the sixteenth century.

The flower became a symbol of wealth, especially in Holland.

The rage for possessing tulips soon trickled down to the middle classes of society — even those of modest means began to compete for the flowers and paid extraordinary prices for the bulbs.

One Dutch trader paid one-half of his fortune for a single root. His plan was not to sell it for a profit, but to keep it for admiration by his friends!

People often become irrationally attached to that which gives them much trouble and pain. This is the most plausible explanation for the nonsensical importance paid to these delicate flowers.

In 1634, the desire to own the precious tulip was so great it directly affected the entire Dutch economy.

As the craze increased, and in 1635 it became necessary to sell them by their weight in perits, a weight less than a grain.

People of all classes converted their property to cash and invested in tulips. The operations of the trade became so intricate that a code of law was drawn up to govern the dealers.

Eventually, the more prudent began to recognize this rage could not last forever. 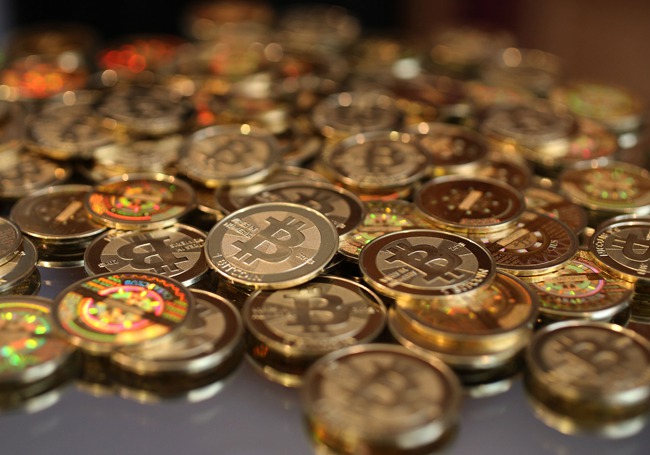 In the end, many found themselves the owners of bulbs that nobody would buy and victims of irrational speculation!

When you hear many extremely positive or negative stories it is often an indication that the “mania” has reached its extreme top or bottom.

Everyone already knows about it, and in one way or another has already participated in it. This is usually the moment that prices reverse because of extreme sentiment!

Text in part by Charles Mackay, Extraordinary Popular Delusions & the Madness of Crowd.