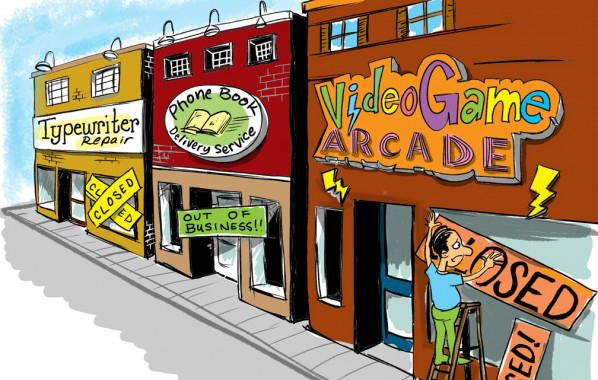 Economists assume that there are a number of different buyers and sellers in the marketplace.

This means that we have competition in the market, which allows price to change in response to changes in supply and demand.

Furthermore, for almost every product there are substitutes, so if one product becomes too expensive, a buyer can choose a cheaper substitute instead.

In a market with many buyers and sellers, both the consumer and the supplier have equal ability to influence price.

In some industries, there are no substitutes and there is no competition.

In a market that has only one or few suppliers of a good or service, the producer(s) can control price, meaning that a consumer does not have choice, cannot maximize his or her total utility and has have very little influence over the price of goods.

A monopoly is a market structure in which there is only one producer/seller for a product.

In other words, the single business is the industry.

Entry into such a market is restricted due to high costs or other impediments, which may be economic, social or political.

For instance, a government can create a monopoly over an industry that it wants to control, such as electricity.

Another reason for the barriers against entry into a monopolistic industry is that oftentimes, one entity has the exclusive rights to a natural resource.

In an oligopoly, there are only a few firms that make up an industry. 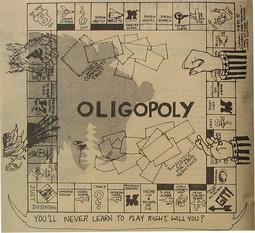 This select group of firms has control over the price and, like a monopoly; an oligopoly has high barriers to entry.

The products that the oligopolistic firms produce are often nearly identical and, therefore, the companies, which are competing for market share, are interdependent as a result of market forces.

There are two extreme forms of market structure: monopoly and, its opposite, perfect competition.

Perfect competition is characterized by many buyers and sellers, many products that are similar in nature and, as a result, many substitutes.

Perfect competition means there are few, if any, barriers to entry for new companies, and prices are determined by supply and demand.

Thus, producers in a perfectly competitive market are subject to the prices determined by the market and do not have any leverage.

For example, in a perfectly competitive market, should a single firm decide to increase its selling price of a good, the consumers can just turn to the nearest competitor for a better price, causing any firm that increases its prices to lose market share and profits.