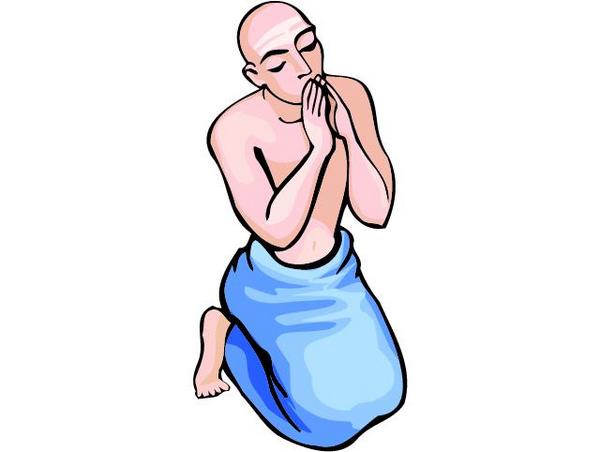 The economy is in trouble, as evidenced by the new stock brokers’ slogan:

“Please Buy Stocks, or Our Children Will Starve!”

The question is, how much worse will they get?
Will we see a repeat of the Great Depression, with business people leaping from window ledges?

What if they work in modern buildings where the windows don’t open? Will they hurl themselves, like disoriented birds, against the windows anyway, only to bounce off, suffer neck injuries, and sue the window manufacturers for pain and suffering?

How would this affect the stock markets? Would “Disoriented Birds” be a good name for i.e. new market quoting services? What about “Neck Injuries?”

These are the questions that ordinary people like you are asking about the economy. You are sick of “mumbo-jumbo” from so-called “experts” with their so-called “facts!”

You want simple, straightforward, completely unresearched information about the economy! You do want it, and here it is:

What, exactly, is wrong with the economy?

The best way to understand the economy is to think of it as a horse. This economic “horse” has four legs:

If you remove any one of these legs, the horse will run slower; if you remove two, the horse, which is not a complete idiot, will bite you on the arm and attempt to hop away, generally in a circular pattern.

Are you going to get irate letters from PETA? (PETA: People for the Ethical Treatment of Animals)

Of course! But the point is that the economy is now teetering on one leg, which is: consumer spending. Despite the fact that their financial outlook is dire, consumers are still buying things, and for a very sound economic reason!

They have tiny brains?

In many cases, yes! But the main cause of consumer spending is the superb work of the FTOB!

It is a secret, governmental body whose mission is to convince consumers that they need to buy things to replace perfectly good things that they already own.

The FTOB got us out of the recession of the early 1980s by promoting the compact disc; this caused consumers to buy CD versions of all their record albums, spending 117 billion on Fleetwood Mac alone!

The FTOB is currently stimulating the economy with a bold three-pronged program designed to convince consumers that they must:

1. Replace all their CDs with something called “MP3!”

2. Replace their VCR machines, and all their videotapes, with something called “DVD!” and

3. Replace their film cameras with “digital” cameras, which consumers believe are technologically superior, despite the fact that only 3 percent of all consumers can figure out how to get the pictures out of the camera, which means most people show you their vacation shots on the sunny Greek island of Mykonos by making you squint at the little screen on the back of the camera, which is the size of a peanut!

The entire economy is now based on consumers buying these things. In order to facilitate the withdrawal process, Olympus, the mountain of the ancient Greek mythical Gods will soon be replaced by a mountain made entirely from discarded, but fully functional, VCRs!

I have noticed that, the longer I stay alive, the less money I have saved for retirement. Why is this?

You probably have a plan, which is a type of plan where your balance gets smaller each month and eventually disappears altogether, like a pizza on a poker table!

Therefore, experts will recommend a plan for going backward in time and plan to retire in 1951!

What do you see ahead for the economy?

I see a period of belt-tightening!

You mean consumers will have to budget carefully?

No, I mean they’ll have to use homemade aspirin, because they won’t be able to afford health insurance!

But with the market down, isn’t this a smart time to buy stocks?

Definitely! There has never been a better time!

Which ones do you recommend?

I will sell you mine!